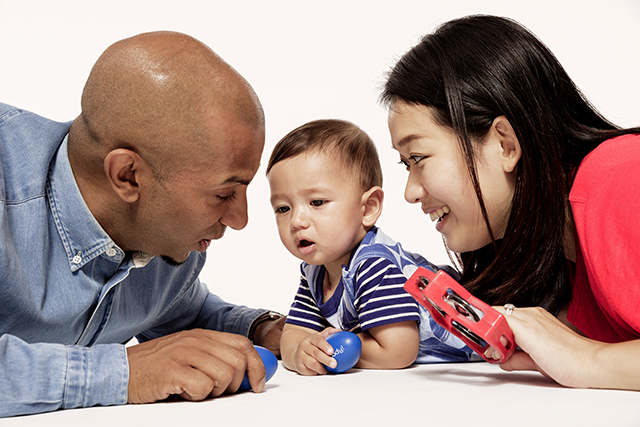 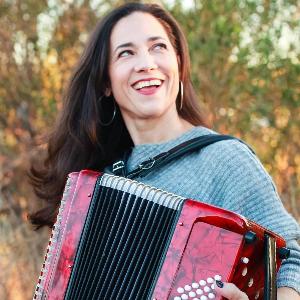 Moira Lamb, the founder of Sing, Sign & Play is a Registered Music Together® Instructor, Board Certified Signing Smart® Instructor and is certified in the Orff Schulwerk approach for children's music education.

"Ms. Moira” teaches weekly music and sign language classes to infants, toddlers and pre-schoolers at her studio in Valencia. With community involvement and the support of many wonderful parents, her classes continue to grow by word of mouth, earning Sing, Sign & Play a "Favorite Places in Santa Clarita" honor from Yelp & Google.

Ms. Moira has developed well received signing & preschool music programs, as well as being involved in the development of curriculum for Signing Smart and Kindermusik International. With training in vocal performance, Ms. Moira studied opera with Dr. David Scott at California State University Northridge, and remains a member of Sigma Alpha Iota, a philanthropic organization of women in music.

Raised in a family of 12 children, Ms. Moira was inspired by her father and mother who worked tireless hours, but managed to always make time to read, play and entertain with their children.

Since starting her own family in 1999, and personally experiencing the magical connection between music, sign language, and the very young, Ms. Moira has poured her own love for learning into teaching at Sing, Sign & Play.

Moira McCarty Lamb, the founder of Sing, Sign & Play, and Musical Stepping Stones, is an Orff certified instructor, Licensed Music Together® Instructor and a Board Certified Signing Smart® Inst...